The Side Effects of Cannabis on Your Body 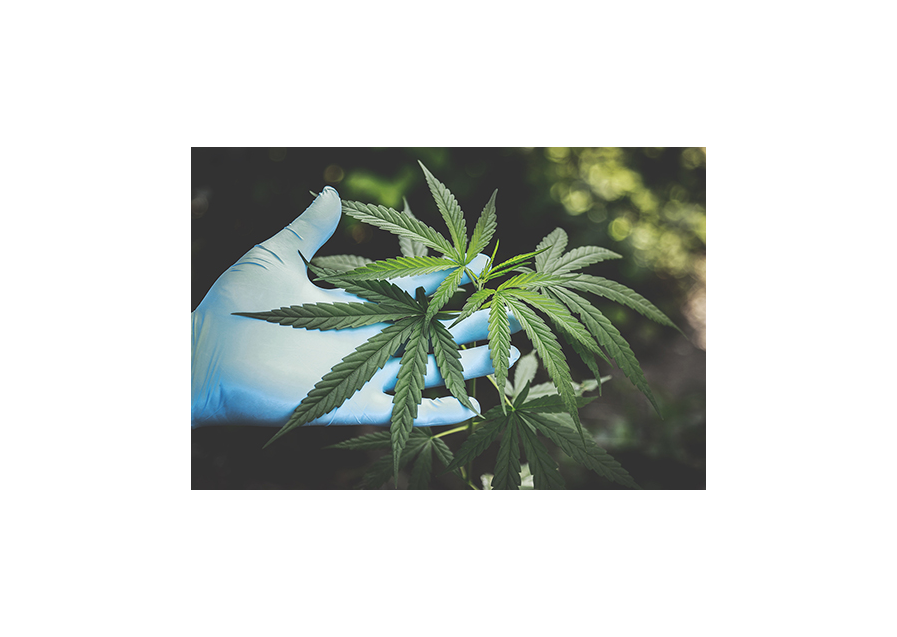 In light of the rapidly shifting landscape regarding the legalization of marijuana for medical and recreational purposes, patients may be more likely to ask physicians about its potential adverse and beneficial effects on health. The popular notion seems to be that marijuana is a harmless pleasure, access to which should not be regulated or considered illegal.

The Effects of Cannabis on Your Body

Cannabis is also known as pot, weed, and dozens of other names.

While many people smoke or vape it, you can also use cannabis as an ingredient in food, beverages, tinctures, or topicals.

Different methods of ingesting cannabis may affect your body differently. When you inhale cannabis smoke into your lungs, the compounds immediately enter your bloodstream and quickly make their way to your brain and other organs. The effects may onset within seconds to minutes.

When you eat or drink cannabis-containing products, the compounds need to first pass through your digestive system and liver before reaching your bloodstream. The effects may onset within minutes to hours.

There’s ongoing debate around the effects of cannabis on the body. People report various physical and psychological effects, from harm and discomfort to pain relief and relaxation.

Cannabinoids are the active ingredients of cannabis. They’re found nowhere else in nature.

THC is responsible for the intoxicating effects of cannabis. It also has potential medicinal effects for conditions like:

CBD is nonintoxicating. It has potential medicinal effects for conditions like epilepsy and anxiety.

However, there’s still much we don’t know about THC and CBD.

While the National Institutes of Health

has funded research into the possible medicinal uses of THC and CBD, research is incredibly difficult and slow due to the federal prohibition and classification of cannabis as a Schedule I drug.

And there are more than 100 unique cannabinoids in cannabis. Science has only scratched the surface of what these other cannabinoids can do.

In recent years, the medicinal properties of cannabis have gained public acceptance. As of March 2021, 36 states plus the District of Columbia have legalized cannabis for recreational or medicinal use.

Here’s what we do know about the effects of THC when it enters your bloodstream.

No matter how you use cannabis, it can cause immediate and long-term effects, such as changes in perception and increased heart rate. Over time, smoking cannabis may cause chronic cough and other health issues.

In addition to the immediate effects of cannabis, there may be longer-term effects depending on how you take it, how much you use, and how often you use it.

As access to cannabis increases all over the United States and world, knowing the effects it can have on your body is as important as ever. Read on to see how it affects each system in your body.

Much like tobacco smoke, cannabis smoke is made up of a variety of toxic chemicals, including ammonia and hydrogen cyanide, which can irritate your bronchial passages and lungs.

If you’re a regular smoker, you’re more likely to wheeze, cough, and produce phlegm. You’re also at an increased risk of bronchitis and lung infections. Cannabis may aggravate existing respiratory illnesses, such as asthma and cystic fibrosis.

Cannabis smoke contains carcinogens, which could theoretically increase your risk of lung cancer.

However, according to the National Institute of Drug Abuse (NIDA), there is no conclusive evidence that cannabis smoke causes lung cancer. More research is needed.

THC moves from your lungs into your bloodstream and throughout your body. Within minutes, your heart rate may increase by 20 to 50 beats per minute. That rapid heart rate can continue for up to 3 hours.

This places extra oxygen demand on your heart. If you have heart disease, this could raise your risk for a heart attack.

One of the telltale signs of recent cannabis use is bloodshot eyes. The eyes look red because cannabis causes blood vessels to expand and fill with more blood.

THC can also lower pressure in the eyes, which can ease symptoms of glaucoma for a few hours. More research is needed to understand whether THC can offer long-term benefits for glaucoma.

The effects of cannabis extend throughout the central nervous system (CNS). Cannabis is thought to ease pain and inflammation and help control spasms and seizures. Still, there are potential long-term negative effects on the CNS to consider.

THC triggers your brain to release large amounts of dopamine, a naturally occurring “feel good” chemical. It’s what gives you a pleasant high. It may heighten your sensory perception and your perception of time.

Symptoms of cannabis withdrawal may include:

In the hippocampus, THC changes the way you process information, so your judgment may be impaired. The hippocampus is responsible for memory, so it may also be difficult to form new memories when you’re high.

Changes also take place in the cerebellum and basal ganglia. These brain areas play roles in movement and balance. Cannabis may alter your balance, coordination, and reflex response. All those changes mean that it’s not safe to drive.

Very large doses of cannabis or high concentrations of THC can cause hallucinations or delusions. According to the NIDA, there may be an association between cannabis use and some mental health conditions like depression and anxiety.

You may want to avoid cannabis if you have schizophrenia or a family history of schizophrenia. Cannabis may make symptoms worse or increase the chances of developing the condition in people who have a genetic predisposition.

When you come down from the high, you may feel tired or a bit depressed. In some people, cannabis can cause anxiety.

In people younger than 25 years, whose brains haven’t yet fully developed, long-term cannabis use can have a lasting detrimental impact on thinking and memory processes.

Using cannabis during pregnancy can also affect the developing baby. The child may have trouble with memory, concentration, and problem-solving skills.

As mentioned earlier, federal prohibition has made research into the effects of cannabis largely observational, which can only detect correlation and not causation.

Moreover, these studies were generally looking at unregulated, illegal cannabis, and scientists don’t know whether legal cannabis regulated by states has different effects.

Smoking cannabis can cause some stinging or burning in your mouth and throat while you’re inhaling.

An increase in your appetite is common when taking any form of THC, leading to what many people call “the munchies.”

This can be a benefit for people who need to gain weight or increase appetite, such as people with cancer receiving chemotherapy.

For others who are looking to lose weight, this effect could be considered a disadvantage, although epidemiological studies

Studies involving animals have shown that THC may adversely affect the immune system by suppressing it.

This could theoretically make you more susceptible to infectious diseases. However, for people with autoimmune conditions who have an overactive immune system, this may be a benefit.

Further research, and research in humans, is needed to fully understand the effects.