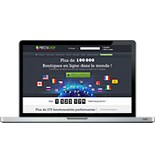 HOW LONG DOES THC STAY IN YOUR SYSTEM? 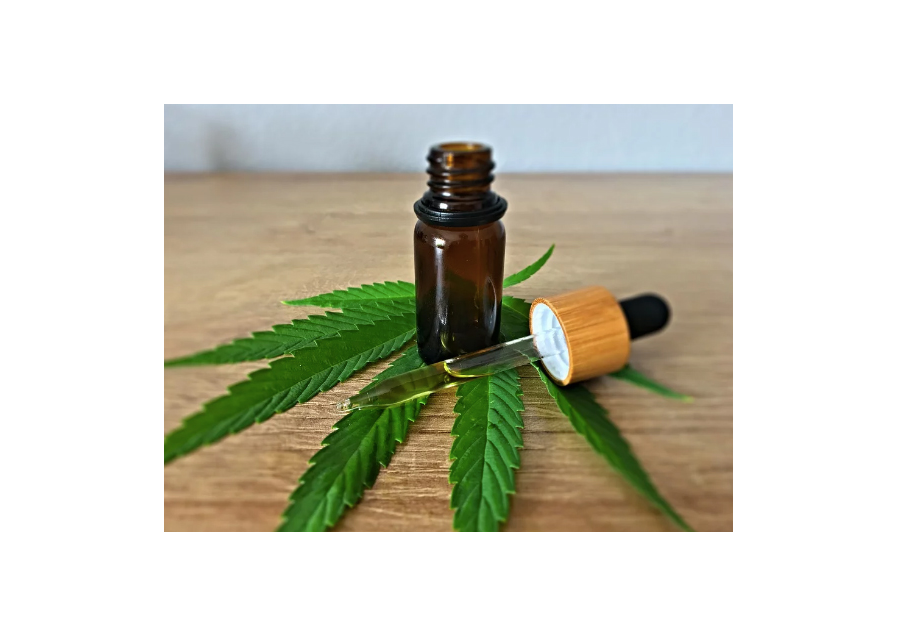 The main chemical in marijuana is tetrahydrocannabinol, also known as THC. Although the effects of THC wear off within a few hours of ingesting marijuana, traces of the chemical can remain in the body for weeks.

How long does Marijuana stay in your system?

It varies according to usage

It is impossible for anyone to accurately state the length of time it would take for somebody to test clean for marijuana in a drug test. This is because there are many different variables that impact on the rate that marijuana is both metabolized and excreted.

An estimate of marijuana detection time after last usage is as follows:

*Occasionally, some chronic users with a high tolerance may eliminate THC as fast as a one-time user.

We can give an estimate of the amount of time marijuana remains in the body, but the most reliable way is to test yourself twice weekly until your first, morning urine sample tests clean. However, even this is not 100% foolproof because home drug detection kits have a higher upper limit of detection (usually 50 ng/mL) compared to some other medical testing kits. This means you may test negative, but a laboratory test may still show marijuana in your system.

Note that charts, graphs, or computer programs that claim to be able to predict how long it will take you to test drug-free, are essentially useless at doing this, even though they may say otherwise.

What is delta-9 THC?

Marijuana is produced by the cannabis sativa plant. Cannabis sativa contains over 421 chemicals including 61 different cannabinoids, of which delta 9-tetrahydrocannabinol (delta-9 THC) is considered the most psychoactive. Delta-9 THC has a thick, sticky consistency (somewhere between a solid and a liquid) and is easily vaporized. It readily dissolves into lipids and fats, and once in the body gets deposited in fatty (adipose) tissue, and in the liver, lungs, and spleen.

What variables impact on the time Marijuana stays in your system for?

Individual variables that play a role in how long marijuana stays in your system for and detection times include:

What are the different ways Marijuana can be tested for?

Firstly, it is important to understand the difference between qualitative and quantitative testing.

Qualitative testing tells you if a substance is there or not.

It does not tell you how much of the substance is there. There will be a cut off point for detection. For example, the Alere DDs 2 Mobile test system used roadside by law enforcement agencies has a cut off level for Delta-9-THC in saliva of 25 ng/ml. Research has shown that this testing system is 97.5% accurate at this cut off (this means that more than 97 people will accurately test positive out of 100 people who have used marijuana in the past 24 hours).

Quantitative testing measures the actual quantity of a substance.

The most common ways marijuana can be tested for is in urine, saliva, blood, or hair. Most testing practices look for the presence of THCCOOH which has a much longer half-life (the time it takes for 50% of the substance to be excreted) than delta-9 THC. The half-life of THCCOOH is 20-57 hours in occasional users compared to 3-13 days in regular users.

Estimated periods of detection of the marijuana metabolite THCCOOH

Can second-hand marijuana smoke make you fail a drug test?

For kits that detect at the 50 ng/ml level the circumstances would have to be extreme, for example, if you were in a closed car full of marijuana smokers for a couple of hours and you were drug tested the next day. If you are a non-smoker in a ventilated area where other people are smoking marijuana you are generally safe.